To eat Soy, or Not to eat Soy, that is the question:

For the next 2 weeks I will be talking about an issue that I’m constantly being asked about by clients and friends.

Is Soy good for me?!

The quick response is Yes- but only in it’s original form.

In the past 20 years there has been an incredible boom in the popularity of soy foods. From 1992 to 2011 the industry has grown from $300 million to $4 billion in sales. This dramatic increase can be attributed to Soy products being promoted as a healthy and complete protein (meaning it contains all the amino acids that our bodies cannot make on their own.)

Soy has been consumed for thousands of years in Eastern Asia.   It is incredibly versatile, and can be consumed in its unprocessed form as edamame; fermented into soy sauce, miso,natto, or tempeh.

But like most health trends, there has also been a lot of negative coverage and  effects of Soy in our diets.   This trend started from a Study by The University of California, San Francisco in 1996.  In this study, women were given 36 grams of Genistein, an isoflavone phytoestrogen derived from soybeans, every day for a year.  These women were not given genistein as it occurs naturally in whole soy foods (I will explain the benefits of this in my next post!)

So instead of having protective effects the extracted and isolated Genistein supplement appeared to be harmful.  The women had elevated amounts of estradiol in their blood and their breast cells showed signs of increased growth.

The problem with this study was that these women were not given Soy in it’s natural state!  They were given an isolate of genistein which doesn’t occur naturally in Nature.  When you isolate a substance from the whole the isolate often behaves differently.  Our bodies are designed to eat, digest, and metabolize fresh whole foods which contain thousands of substances all interacting with each other.   When Genistein is consumed in it’s pure form it does not have the same effect on the body as when it’s consumed in Soy along with it’s hundreds of other nutrients.

Comsuming Soy in it’s  unprocessed form (edamame; fermented into soy sauce, miso,natto, or tempeh) can have a positive effect on your breast and overall health!

Stay tuned to learn exactly WHY Soy (along with Geinstein) are good for you! 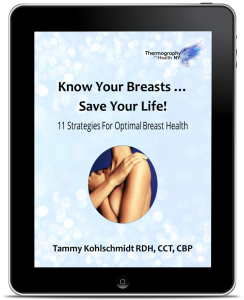 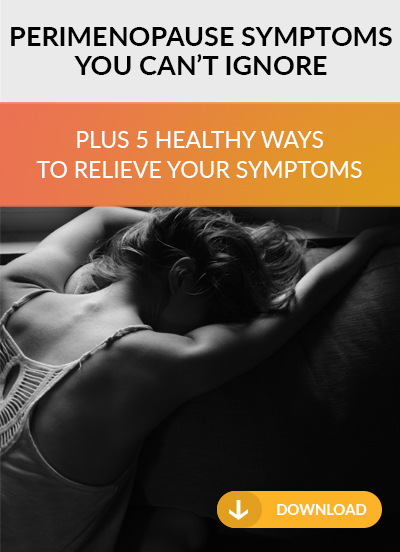