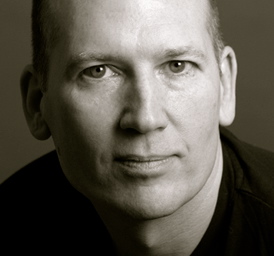 Michael R. Gilbert is a Yoga Alliance Registered/RYT 500 instructor and has been running yoga teacher training’s in New York City for over 30 years.He has taught internationally in yoga studios in Japan, Hong Kong, and Israel.

Michael has been a guest on the Dr. Oz Show (radio), and his workshops have spanned the globe from health centers including the Hospital for Joint Diseases, Mount Sinai Medical Center and Institute for Women’s Disabilities to organizations ranging from British Airways to the Israeli Defense Forces.

PRAISE FOR BODY WORK with MICHAEL

“We both thought Michael was so fantastic that it is almost hard to put it into words that really do justice to what happened in that appointment.   Simultaneously he was dealing with both my husband’s mindset and how he has used his body all his life. Michael truly honed in on how his body has been out of balance probably for most of his life.  Having a super brain is a gift but, if you are not letting it flow evenly and in a kindly manner through your body, at some point and age it is going to painfully start shutting down parts of the body. This is how we saw it all.  We are deeply grateful.”

With abundant thanks and love – Sara H

Take The First Step On Your Journey Back To Health

Maybe you have some questions you’d like to ask before you make a decision on becoming a patient. Our patient coordinator is standing by, happy to answer any questions you have to see whether or not Thermography For Health NY is right for you.

Call or Email to Schedule an Appointment: